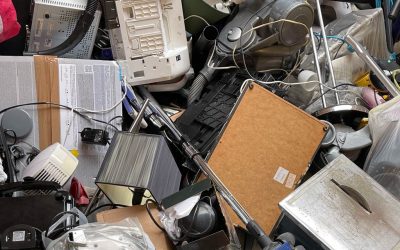 Why use a Waste Removal Company

Why use a Waste Removal Company Gradually over time, businesses and homeowners accumulate items that are never or seldom used. For most, the thought of taking on a task that involves the discarding of such items can be overwhelming. Luckily for you, licensed,... 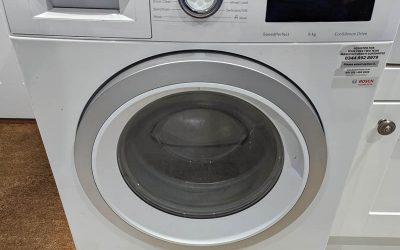 Recycling old white goods: The how and where

Got an old kitchen appliance that you need to remove or replace? Whether it has come to the end of its life, or you are passing it on for someone to get good use from it, you should consider your options. Landfill should be the last resort as appliances are made from... 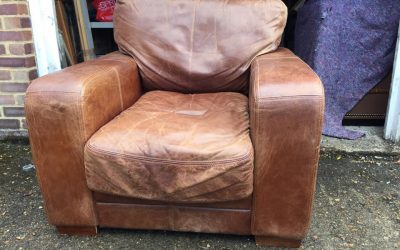 How to Dispose of Furniture

Furniture Disposal in Wiltshire Has the time come to say goodbye to a well-used piece of furniture that is cluttering space or isn’t quite fitting in with your property’s surroundings? Worn or used furniture doesn’t necessarily become waste unless it has sustained... 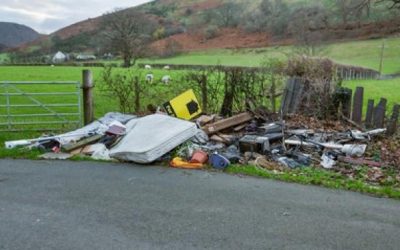 Record level of fly-tipping in Wiltshire

The Country Land and Business Association said the “disgraceful behaviour” blights the countryside and warned that the true extent of fly-tipping across England is probably even higher than feared.

This was a 33 per cent increase on the 2,823 discoveries made the year before, and the highest number since comparable records began in 2012-13.

Hire a Man and Van are a professional, authorised waste removal company in Devizes. 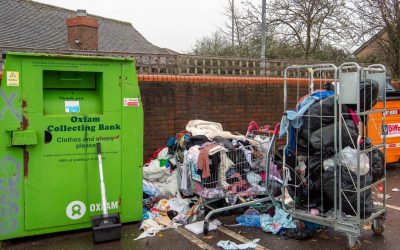 Council issues Fixed Penalty Notices and warns of the dangers of using rogue waste collectors. "You should check whether a person or business is authorised to take waste before you transfer your waste to them".  Hire a Man and Van are a professional, authorised waste... 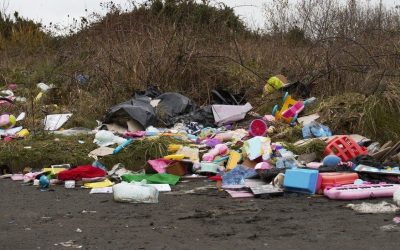 The saying; "If it looks too good to be true, it probably is" is one that you should remember when shopping around for a quote for clearances.   Local authorities have created tight controls over disposal of household waste over the last 10 years, and the rules are... 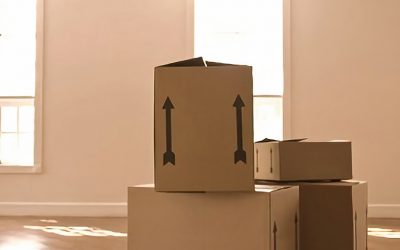 Home, Commercial, Gardens, You Name It, We’ll Be there.